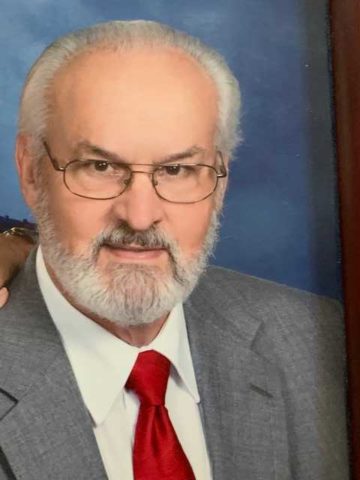 Mr. Raymond Underhill, age 79, of Portland, passed away on May 10, 2020. He was born on April 1, 1941 in Nashville, TN to the late Willie and Pauline Underhill. He is also preceded in death by one son, Ray Underhill, Jr. and one sister, Velma Hart.

A memorial service will be held at a later date.