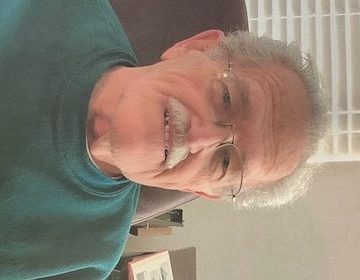 He is preceded in death by his parents.

He is survived by his wife Vivian; sisters, Janet, Karen, Paula, Marsha, and brother Dana; daughters, Susan, Gwen, Ann, and Sara; step daughters, Bo and Robin; along with many grandchildren and great grandchildren.

Philip served his country on the U.S.S. James C. Owens from 1961 to 1965. He was a member of the American Legion. He retired from AT&T after 32 years of service. He loved woodworking, playing with the dog and watching television. Philip’s legacy will be filled with love and respect for all as well as a great sense of humor. He was very much loved by all who knew him.

His wishes were to be cremated and will be laid to rest in the National Cemetery in Madison, TN. Arrangements are entrusted to Crestview Funeral Home in Gallatin, TN.