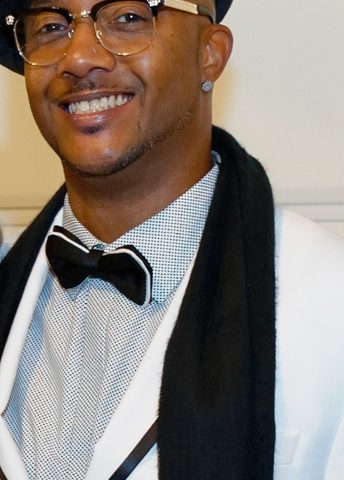 Departed on October 3, 2019 and resided in Portland, TN

Michael Leon Lindsey of Portland, TN was born on July 22, 1981 in Birmingham, Al to the parents of Willie and Brennetta Avery Lindsey.  At the age of 38, Michael went home to be with his Lord and Savior on October 3, 2019.  He accepted Christ at an early age, graduated from Fairfield High School in Fairfield, AL, and continued his education at Tennessee State University where he earned his Bachelor of Administration in Economics and Finance.  Michael was a self-starter and utilized his education and internal motivation to become a very successful entrepreneur.

Michael was a devoted husband, father, son, and friend.  He had a heart as big as all the outdoors.  He met no strangers and would help anyone.  Michael’s family will always remember two things, his very recognizable and infectious laugh, and how neat he was with his personal appearance - he always liked to “look sharp”.  Michael was very dear and special to his grandparents. He met his match and has accomplished his lifetime goal, proving Vone wrong. He is deeply missed by his family, friends, and anyone whose life he touched.

Michael, until we see each other again, you will forever remain in our hearts.  We love you!