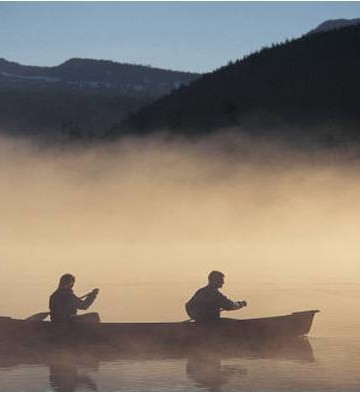 Departed on January 7, 2016 and resided in Lebanon, TN

Mr. Hall was a Christian man that loved the Lord. He enjoyed fishing, which was a hobby passed down from his father. He also enjoyed traveling which he did as a truck driver. He also work with his hand for many years as an Auto Mechanic.

A Graveside will be held 11:00am Monday, January 11th, at Sycamore Baptist Church Cemetery in Woodbury, TN.