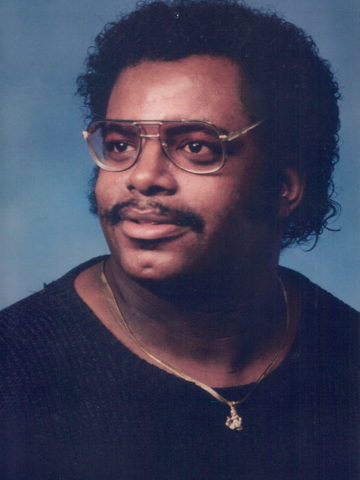 Departed on November 8, 2019 and resided in Gallatin, TN

James Allen Britton of Gallatin, TN was born on October 10, 1958 in Gallatin to the parents of Jim Major Britton and Vivian Louise Gillespie Rogan. At the age of 61, James went home to be with his Lord and Savior on November 8m 2019. He accepted Christ at an early age. He was a graduate of Gallatin High School. James was a self-starter in handy work…from building projects to electrical. Due to his illness, he had to leave his employment from ABC Technologies. He developed his cooking skills as a chef.

James was a devoted husband, father, son, brother, and friend. He had a heart as big as all outdoors. He was just a good soul who never met a stranger. He would help anyone that he could whenever he could. When it came to sports, he could tell you “anything” about his Pittsburgh Steelers…he was their biggest fan…all the way back to the Steel Curtain days. He is deeply missed by his family, friends, and anyone whose life he touched.

James…until we see each other again…you will forever remain in our hearts. We love you!