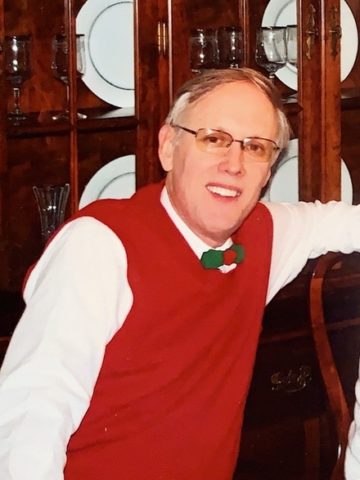 Mr. Henry Allen ‘Al’ Prillaman, age 72, of Gallatin, Tennessee passed away on July 20, 2020 at his home surrounded by loved ones.

Al was born to Mr. Henry Nicholas Prillaman Jr. and Mrs. Mary Ann Biggs Prillaman Pohler, November 28, 1947, in Roanoke, Virginia. He graduated from Thomas Jefferson High School in Richmond, Virginia in 1966 and received a Bachelor of Arts degree from Lynchburg University in Lynchburg, Virginia in 1970. He married Challis Fox Prillaman in 1975. Together they raised 2 children in Hermitage, Tennessee.

Al was a dedicated employee at Aladdin – Temp Rite for 37 years and retired in 2013. During his life, he enjoyed spending time with his family, traveling, walking his dogs, dancing, music, running, and drawing.

His family remembers him as a lighthearted spirit full of compassion for life and a faithful servant who loved the Lord throughout his lifetime.

“Do not mourn for me for I shall sleep
Until, you pass my way.
Then we shall cross together in the morning sun.
Lift, transcend …… to the cosmos. Amen”
Written by Henry Allen Prillaman, 1979

A private graveside service with family will be held at Crestview Memorial Gardens on Thursday, July 23, 2020.

In lieu of flowers, the family requests that donations be made to Veranda Ministries http://www.theverandaministries.org/donate.html