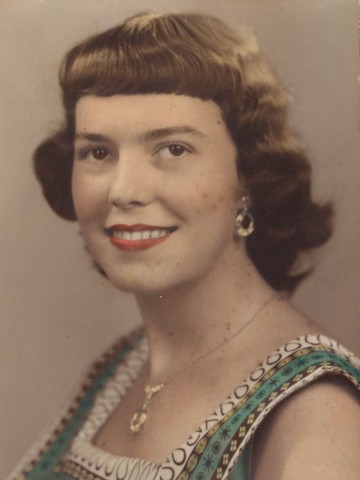 Mrs. Stewart was a cherished wonderful wife, mother, grandmother and friend. She was also a Christian woman who was a member of Good Shepherd Baptist Church, Mooresville, IN. She will be deeply missed but never forgotten.