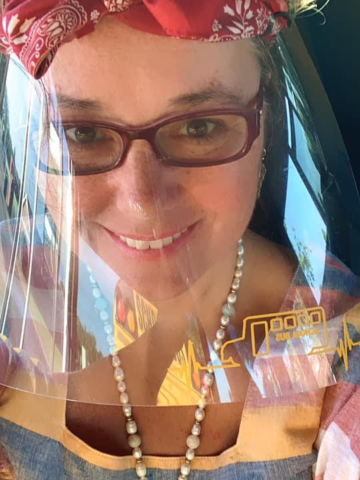 Departed on September 29, 2020 and resided in Gallatin, TN

She was born in Cambridge, Massachusetts to Robert and Eleanor (Higgins) Fernandes. The family later moved to Hendersonville, TN, where Bobbie attended T. W. Hunter Middle School and Beech Senior High School. After graduating in 1990, she married Scott Hill on October 20.

Bobbie had a bubbly personality. Her smile lit up any room, and her laughter was contagious. She had a servant’s heart and would selflessly do for others. She treated her friends like family, and she loved her family.

Bobbie was a school bus driver for Sumner County Schools. She was fondly referred to as “Miss Bobbie” by the students on her bus and many of their parents. When out in the community, she was often approached by her bus families who simply wanted to let her know that she was appreciated.