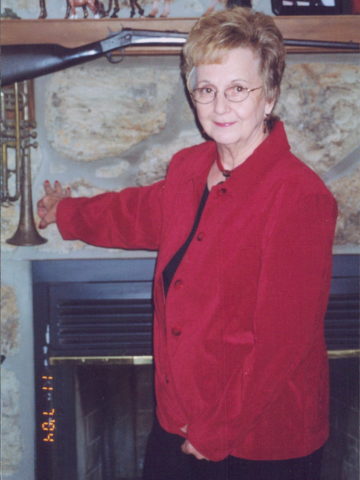 Ms. Alda Wilene Smith Wingfield passed away peacefully on April 30, 2021 at the age of 88. She was the daughter of the late Melvin G. and Virgie Masters Smith. Along with her parents, she is preceded in death by the father of her children, J.D. Parks; her husband, Chester Wingfield; son, Jackie Parks; and brother, Luther Smith.

A life celebration will be held at 10am, Tuesday, May 4th in the chapel of Crestview Funeral Home with Doug Parks and Matt Miller officiating. Burial will be in Crestview Memory Gardens. Visitation will be held on Monday evening from 4-8pm and again on Tuesday prior to the service from 9am-10am.